The Department of Linguistics presents 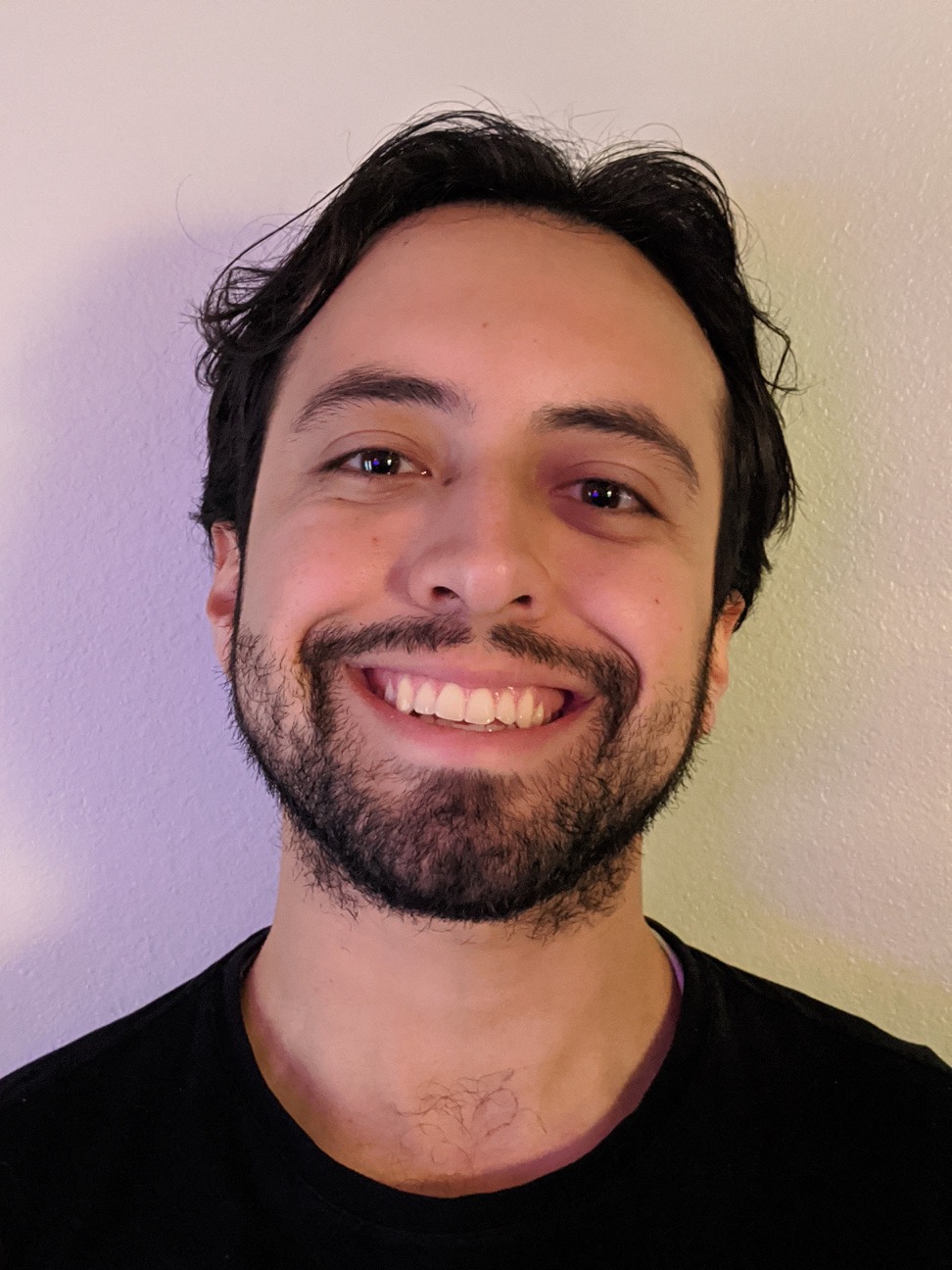 Aspectual adverbials already and still are accounted for by Krifka (2001), who bases his account on Löbner (1989). Krifka shows that aspectual adverbials exhibit similar relations between each other across languages. He discusses temporal uses of aspectual adverbials in terms of assertions and presuppositions. Beck (2016, 2018) and Ippolito (2007) show that this can be extended to scales other than time, such as distance or safety.

Spanish aspectual adverbials ya 'already', todavía 'still', and aún 'even/still' pose some difficulties for Krifka's (2001) account. Ya can appear with a covert predicate in a common construction under highly restricted circumstances, or interact with the simple present in Spanish to trigger an immediate future reading. Todavía does not allow for additive or concessive uses that English still and German noch 'still' allow. Some of these uses are instead handled by aún, which is a scalar additive particle.

Repetitives are semantic units which may indicate repetition, such as again, once more, or the prefix re-. Beck and Gergel (2015) explain that Present-Day English again exhibits a repetitive/restitutive ambiguity, and that older varieties of English allowed a counterdirectional interpretation. Each interpretation triggers a different presupposition. As a repetitive, the eventuality in question has occurred previously. As a restitutive, the relevant result state has held on some previous occasion. As a counterdirectional, the eventuality has previously occurred in an opposite direction.

Spanish repetitives are almost entirely unaccounted for in the literature. Otra vez 'again' and de nuevo 'again' have allowed for only repetitive and restitutive interpretations since Old Spanish. Volver a + INF 'to (re)turn to + INF' was largely unavailable in Old Spanish, but in Present-Day Spanish allows repetitive, restitutive, and counterdirectional uses. Tornar a + INF 'to (re)turn to + INF' instead is unused in Present-Day Spanish, but in older varieties allowed repetitive and restitutive uses. The prefix re- has always allowed repetitive and restitutive uses. In Present-Day Spanish, re- can indicate revision when prefixed to a creation verb (e.g. reescribir 'to rewrite'). The counterdirectional use for re- is unattested for in Modern Spanish, but clearly available in other eras. Spanish repetitives have undergone little noticeable change in terms of available interpretations. The research supports the existing literature on English concerning available interpretations, and shows that repetitives can behave differently not only based on syntax, but on predicate qualities (e.g. directional predicates, creation verbs)